It’s pretty safe to say Battlefield V suffered a challenging release. From a rather vocal group of gamers outraged at the ‘historical inaccuracies’ shown in trailers, to a lack of content at launch. In addition, a month long delay in release pushed Battlefield V back until 20th November 2018. The preceding four weeks saw the release of both Red Dead Redemption 2 and Call of Duty: Black Ops 4, the two best selling video games of 2018.

Previous games in the Battlefield franchise, such as Battlefield 4 and Battlefield 1 still have a relatively healthy player base, despite their age. We predicted that Battlefield V would continue in their footsteps, but we ended up being slightly off the mark. EA announced that Battlefield V failed to meet sales expectations by about 1 million copies, hitting 7.3 million sales instead by the end of 2018.

In the lead up to the launch of Battlefield V, EA released an open beta of the game allowing players to try out a limited number of game modes. In September 2018 we posted our thoughts on the beta in a ‘first impression’ article – which you can read here.

Now that the full game is approaching one year since release, you may wonder if Battlefield V is worth playing in 2019? 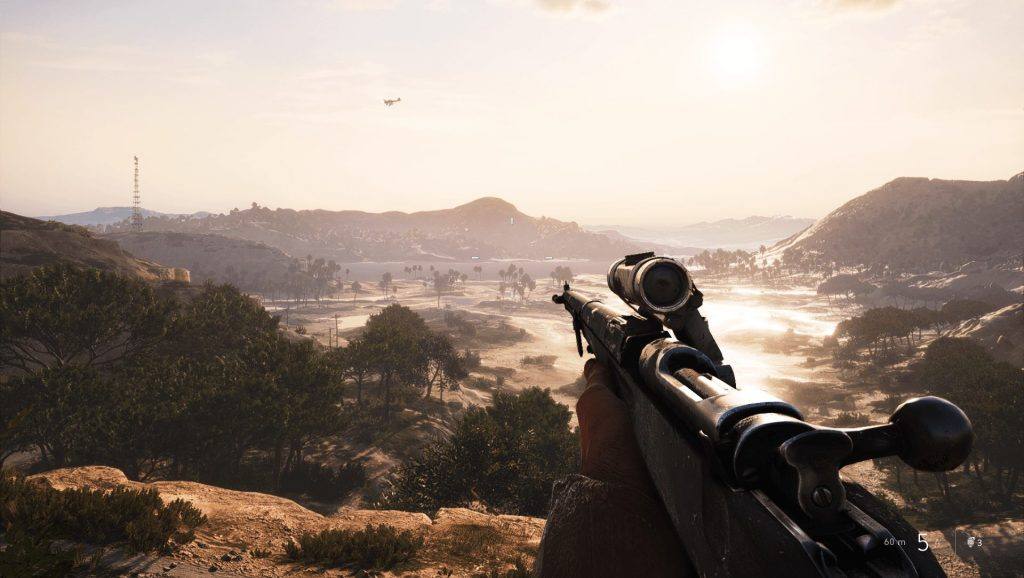 Since release, the developer – DICE – have been producing additional content for Battlefield V under the banner of ‘Tides of War’. This replaced the paid for premium pass setup of the previous titles – all new content is available for free as a ‘games as a service’ type model. Each Chapter of Tides of War lasts for several months and has included updated maps, weapons and vehicles. Within each Chapter there are challenges and unlockable content to work through. Special Assignments are also featured and provide additional tasks for each combat class – for instance killing a set number of enemies in one round or scoring points of damage with particular weapons.

Tides of War Chapter 3 introduced the ‘Firestorm’ game mode, which is Battlefield’s take on the ever popular Battle Royale game mode. This update added a new map and featured solo and squad play within the shrinking map setting, and pitted 64 players against each other in a last man standing event. Firestorm mode was released in March 2019, 4 months post-release, despite being announced before Battlefield V’s release date. In my opinion, the addition of the Firestorm mode was added to Battlefield V too late, and in a increasingly saturated market, which could partially account for the failed sales expectation. The month prior to Firestorm’s addition in game, EA published another Battle Royale game – the free-to-play Apex Legends, which no doubt competed with potential player interest.

The upcoming Chapter for Tides of War was revealed in March 2019 and will feature a return to the Pacific theatre, adding US and Japanese forces to Battlefield V.  New maps have been announced, including the highly anticipated ‘Iwo Jima’ map, which was featured in the first instalment in the series, Battlefield 1942, way back in 2002 for PC. Iwo Jima was the location of a major battle in 1945 when US forces invaded the Japanese island. New vehicles including boats will be introduced with this update, further expanding combat options for island battles.

Chapter 5 is scheduled for release in Fall 2019. 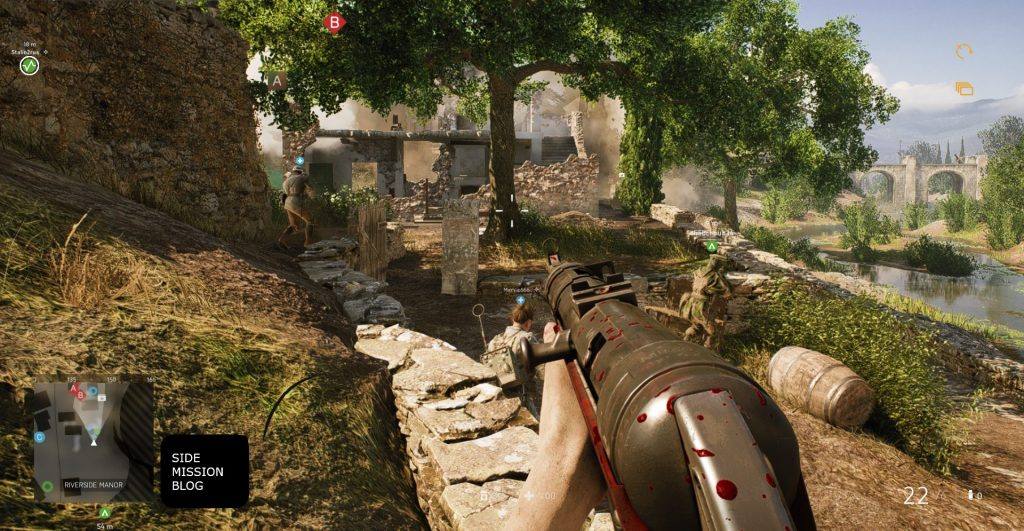 Is it now time to play Battlefield V?

Battlefield V’s main focus is on the multiplayer modes. I never fully felt attached to the ‘War Stories’ single player – this took the approach of focusing on a small number of extended story chapters. These featured a snapshot into a handful of characters across different settings of WWII, rather than a full fleshed out story experience.

From a technical standpoint, Battlefield V ticks the boxes in most aspects. Gameplay is fluid and gunplay mechanics feel responsive. There are some frame rate and performance issues which persist, and the approach of drip-feeding content to maintain an engaged player base may have disappointed some fans.

Battlefield V tries to emulate the success of the earlier Battlefield titles but just can’t quite reach that level. Despite my criticisms, I still enjoy playing the game and in general it’s a solid first person shooter with visually impressive graphics. I’d say it’s now worth checking out the game in its current state and having a chance to prepare for the future update. There should be genuine revitalised interest when Tides of War, Chapter 5 is released. EA will be hoping that this can be maintained, however I don’t see Battlefield V having the longevity of previous entries like Battlefield 4 or Battlefield 1.

I’m Andy, writer and creator of Side Mission Blog. We feature video game reviews, news, discussions and more. If you enjoyed this article you can find our content at:

How To Split Screen In Fortnite