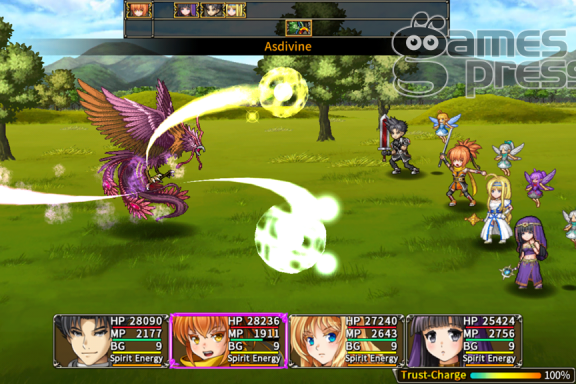 Check out the full press release below: KEMCO proudly announces that Asdivine Saga is available for pre-registration on the Google Play Store today. Pre-register right now in order not to miss out on this fantastic release! Overview In a world facing a sudden war, a mercenary by the name of Vyse finds himself […] 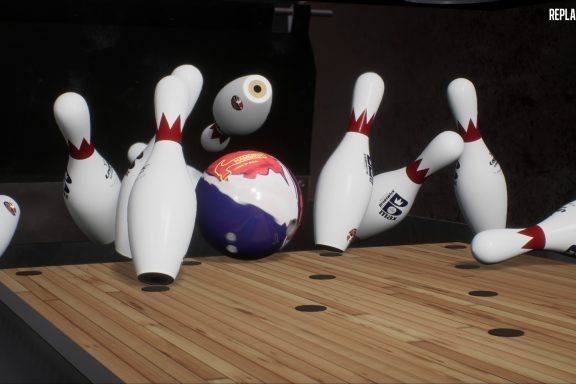 PBA Pro Bowling 2021 is out NOW for Nintendo Switch 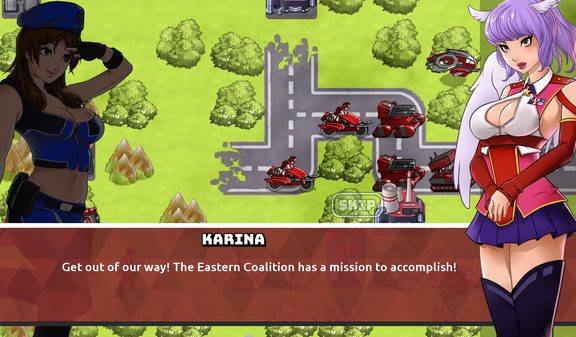 Angels on Tanks release date has been announced. Angels on Tanks has reached its Kickstarter funding goal, and a demo of the game is now available to play during the Steam Games Festival – Summer Edition. After that, the game will launch on PC Early Access on June 23rd.  Angels […] 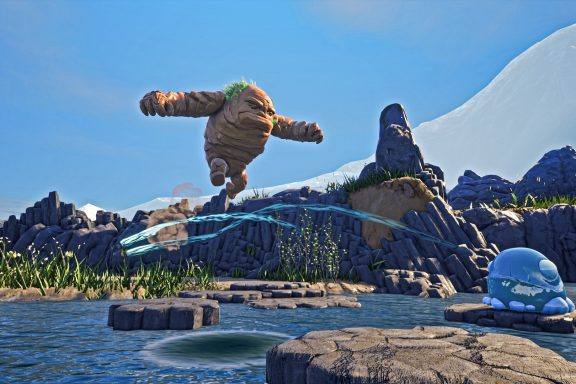 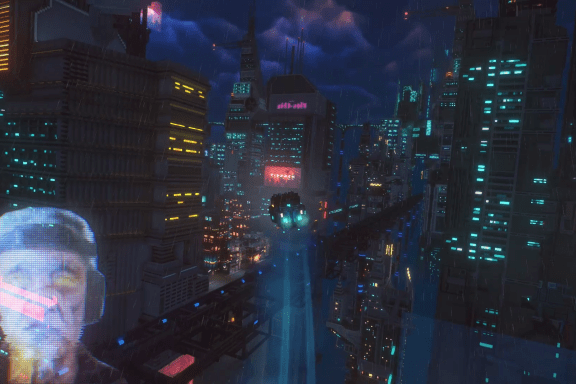 Cloudpunk Release Date announcement. You can read the full press release below. Merge Games Unveil Retail Versions of Its Cyberpunk Adventure Cloudpunk Including a Brand-New Signature Edition! Alongside the upcoming console digital release of Cloudpunk on PlayStation 4, Nintendo Switch and Xbox One, Merge Games announce standard retail versions across […] 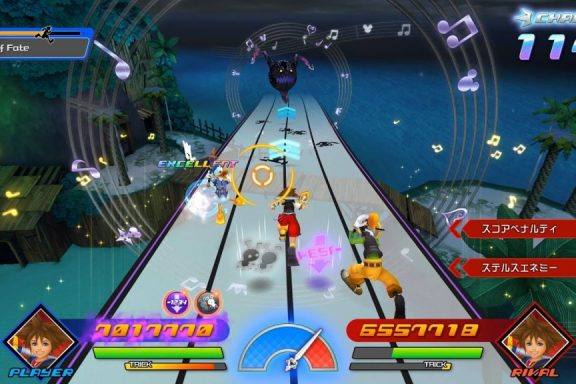 Kingdom Hearts Melody Of Memory Release Date announcement. Yep! That’s right. And, we hate to say I told you so but we did find details of a Kingdom Heart Switch game earlier this year. Take a look below to find out all of the details that have been release so […] 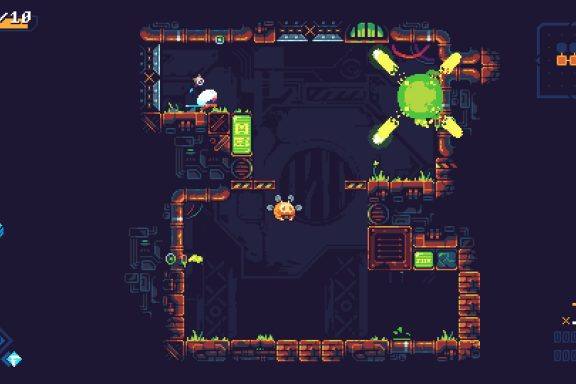 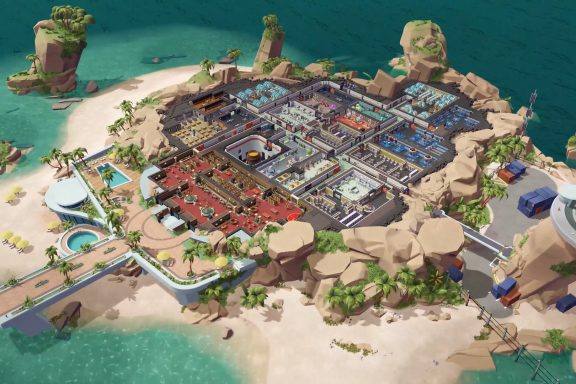 Evil Genuis 2 Gameplay Trailer has been released. Check it out below. We’ve also added the full press release details. Bask in the inexorable glory of the first ever gameplay trailer for EVIL GENIUS 2: WORLD DOMINATION! MUAHAHAHA! In Evil Genius 2 you can live out your supervillain dreams. Create […] 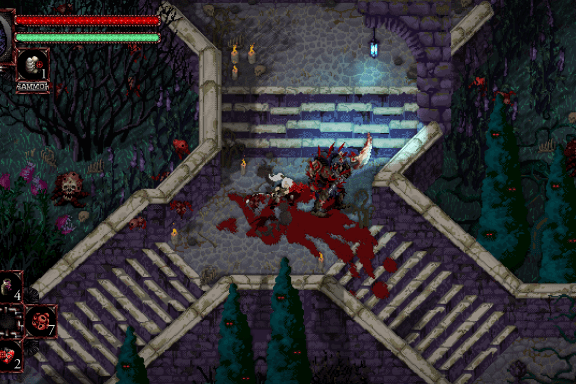 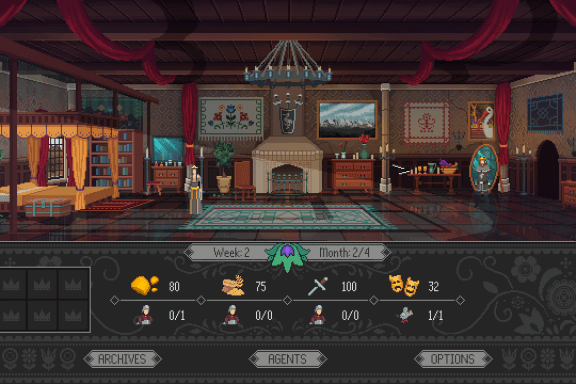 Yes, Your Grace Finally Coming To The Switch

Yes, Your Grace is finally coming to the Nintendo Switch. We originally covered the PC release date. We’ve been looking forward to the Switch release ever since. Check out the full details below: Yes, Your Grace, the kingdom management sim from development studio Brave at Night, and publishing label No […] 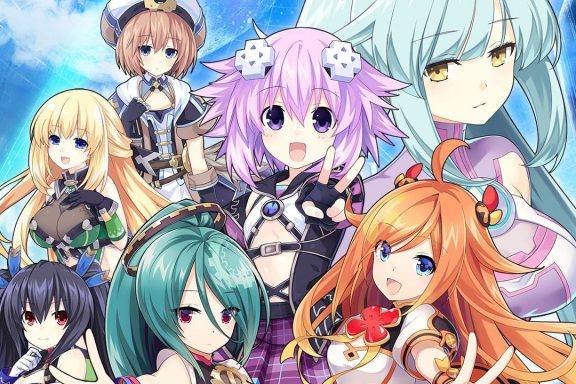 Neptunia Virtual release date has been announced. The Goddesses and virtual stars align to take down the Anti! Neptunia We are excited to announce that the music-based hack ‘n’ slash game, Neptuni Virtual Stars, will arrive physically and digitally for PlayStation 4 in 2021! NEPTUNIA VIRTUAL STARS RELEASE DATE The full press released […] 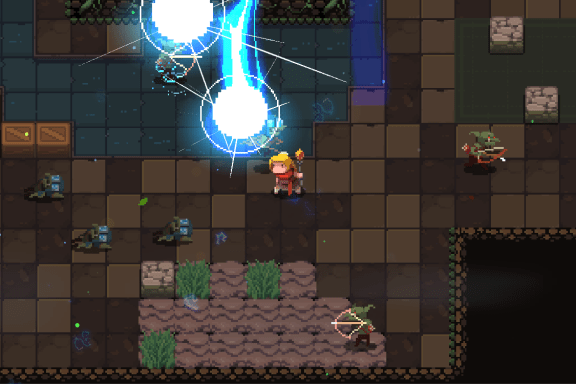 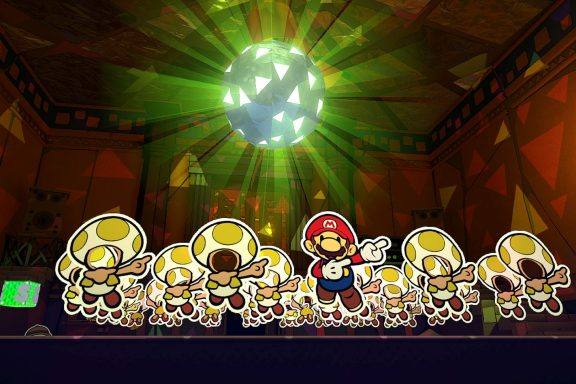